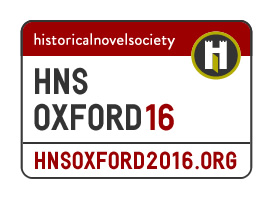 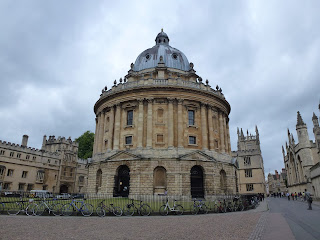 One of the things I love about books is their ability to transport me somewhere else. I can leave behind my own surroundings and lose myself in another time and place. What I didn’t anticipate when I started writing however was that books not only have the power to lead me on adventures to unknown destinations in my imagination, but they also do so in the real world too.

My naïve assumption that writing is a solitary pursuit has been proved wrong so many times this year as I found myself drawn into the sociable side of being a writer. What has surprised me the most though is how writing has lead me to journey across the country.

Each summer when I was a child my parents would load up Dad’s Peugeot 205 with camping gear and we would head off on holiday. The long drives were passed fairly amicably with endless games of ‘I Spy’ and the inevitable repeated question; ‘Are we there yet?’ Until eventually Dad pulled into the campsite. Mum and I weren’t particularly what you could call the outdoors kind, but for a couple of weeks a year we were willing to brave the wilderness providing our camp was in the vicinity of a beach.

However the night that we ended up chasing our waterproof outer tent across a field amidst the wind and rain drew an end to our camping days. The following summer we boarded a plane and headed to a hotel in Majorca, with indoor plumbing and nice comfy beds.

It turns out though that writing is now re-igniting that sense of adventure and I’m exploring parts of the UK that I’ve never been to before, possibly because there are no beaches nearby.

I started off with a few simple trips to Birmingham to attend a couple of courses and meet fellow writers. Then it was Lancaster for the RNA conference in July. Now I’ve just returned from the HNS conference in Oxford.

Determined to make the most of my new adventurous side, I caught an early train to Oxford so that I could do some sightseeing before the conference. It was a great plan, until I stood chatting away at the wine and canapes reception cursing my choice of footwear. Standing around in a pair of heels for a couple of hours wasn’t the greatest idea given I’d just spend the day trekking around on a mission to ensure I didn’t miss anything.

When I returned home I was asked what the best part of the conference was. I’m still struggling to answer that because there were so many great things about the weekend it’s hard to just pick one, so here’s my top five: 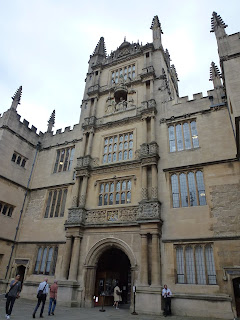 I still can’t quite get over how friendly and supportive writers are. Everyone is so welcoming and eager to help that even quiet, reclusive folk like myself quickly feel at home.


I was utterly terrified at the prospect of delivering my first pitch earlier this year, and whilst I’d be lying if I said I didn’t tremble at the thought of them now, this is more a result of nervous excitement than sheer terror. The opportunity to pitch my novel in person and receive feedback is too good to miss just because of a little (ok, a lot of) fear. The agents and publishers I’ve met have been absolutely lovely, they’ve offered helpful advice and encouragement, and thankfully they haven’t once rolled around on the floor in hysterics at the notion of me attempting to publish my novel. 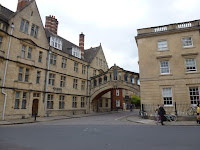 The conference was a fantastic opportunity to hear from renowned authors such as Fay Weldon, Jo Baker, Melvyn Bragg and Tracy Chevalier, who gave interesting insights into their inspirations and ways of working. 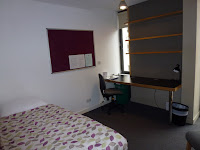 My only regret for this conference is that I haven’t mastered the art of being in two places at the same time, as there were so many other sessions that I would have loved to attend as well.


So with #HNSOxford2016 over the question is, where will my writing take me next?